Executive coaching and training programs to individuals and organization

Resolution Management (RM) provides executive coaching and training programs to individuals and organizations who seek greater employee engagement that leads to optimal performance in the workplace. We are a NYC and NYS Certified, Minority and Woman-Owned Enterprise. The firm is located in Tuckahoe, New York. 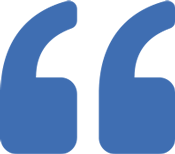 We tell you what you need to know to get results that promote positive, lasting work culture change. 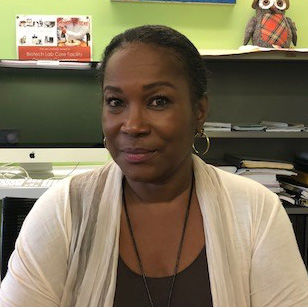 Ms. Lockhart-Carter is a licensed social worker in the state of New York, with a Master of Science degree from Columbia

University School of Social Work. She has taught, coached, and mentored social workers and child protection specialists in New York and has provided workshops, presentations and training. 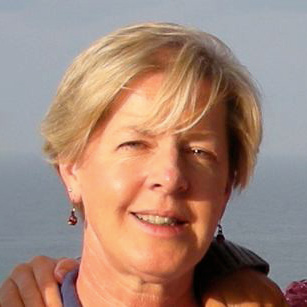 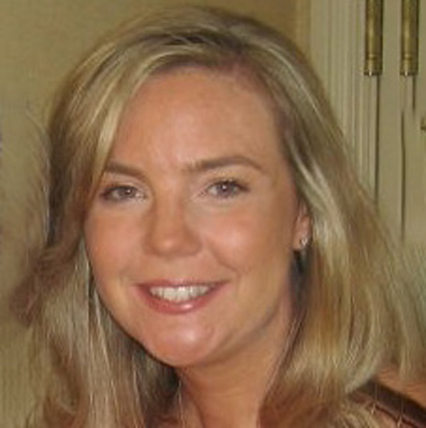 facilitating change to coach leaders from a variety of disciplines. 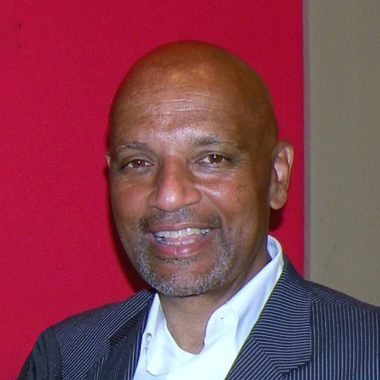 Mr. Leach is a former HS Principal. He is a facilitator and mediator for Resolution Management with an MA in Urban Studies.

Carlyle served the business community of New York during his time with the New York State Department of Commerce, the New York City Office of Economic Development, and a Brooklyn congressional office. As an associate with RM, Carlyle leverages his business acumen in assessing the workplace environment.

In the field of education, Carlyle created the concept for and was the founding principal of The School for Legal Studies, a New York City public high school.  Additionally, he was the director of the Junior Scholars Program, an academic enrichment and mentoring program based at the New York Public Library Schomburg Center.

We are not a quick fix.

We are committed to ensuring that you achieve your goals.
We get to the root of corporate issues, giving you the feedback and tools you need to move forward in the right direction.
We are responsive to the unique needs of our client base and have the capacity to provide bilingual training.

In today’s challenging business environment, the most effective way to increase your success is by building on your most valuable resource – your leadership and your people. Let RM and our expert team of facilitators help you shift to a new perspective of your organization